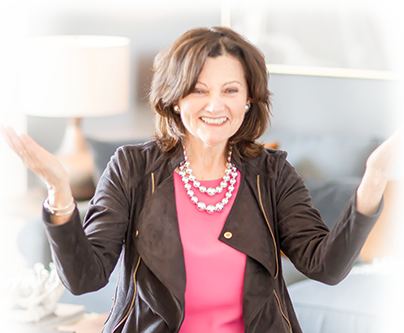 Get free success tips delivered to your inbox

5 ways to get more of what you want

As someone who acknowledges that she’s a recovering Good Girl, you won’t be surprised that I’m hooked on the new Amazon series, The Good Girls Revolt. Based on the book by Lynn Povich, the show is set in 1969-1970 and tells the story of women working at the fictional News of the Week magazine. They face discriminatory practices in the newsroom amid the drama of cultural changes and their own shifting family and romantic relationships.

Here’s the real story: On March 16, 1970, 46 female employees of Newsweek magazine (including Povich) filed a complaint with the Federal Equal Employment Opportunity Commission claiming discrimination against women in both hiring and promotion. Their brave action changed years of newsroom traditions and opened the door to new opportunities for women.

While the show is entertainment, I was struck by how relevant the themes still are today. Here are five takeaways I got from watching The Good Girls Revolt and some questions to spark your thinking and motivate inspired action.

Know your worth and don’t settle. You've already proven you can do it all. Isn't it time to focus on what you really want now?

Jean is a skillful and masterful Life Coach, and has provided me with invaluable strategic insight into some of the nuanced approaches to coaching. I highly recommend Jean as a coach and am very grateful for the support I received from her. Mara Wai